Most of us are quite familiar with the name Bolaji Ogunmola, a fast-rising Yoruba actress who came into the limelight a few years ago. She is also a content creator who has been doing great since she made her Nollywood debut a few years ago. 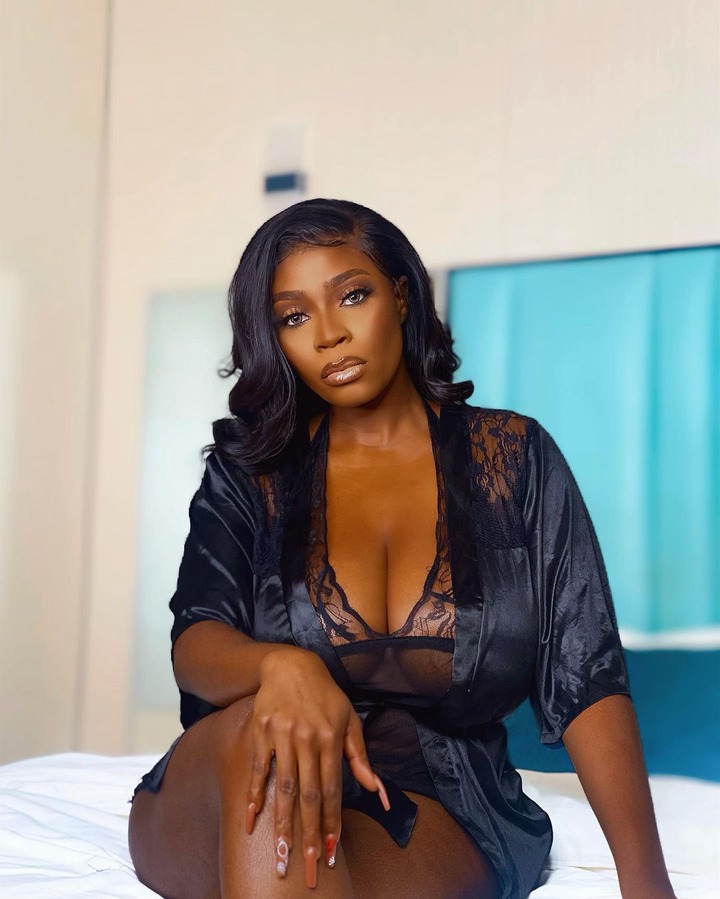 Bolaji Ogunmola took to her social media account on Instagram to share new pictures of herself as she shows off her new outfit. She posted these pictures with an interesting caption saying that sometimes, the wife and the side chic are the same.

Although, she is not married yet this is her way of saying that some men don’t cheat because they are satisfied with their wife being attractive enough to be on their side. 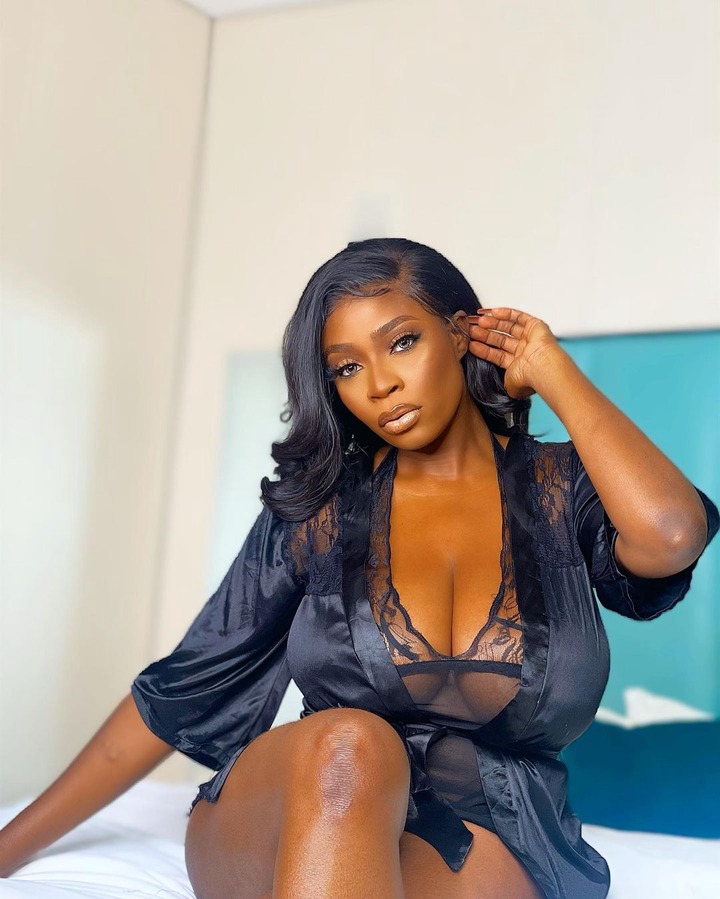 This is her own opinion and there is nothing wrong with this there is a possibility that this is what she is expecting from her husband if she eventually gets married. 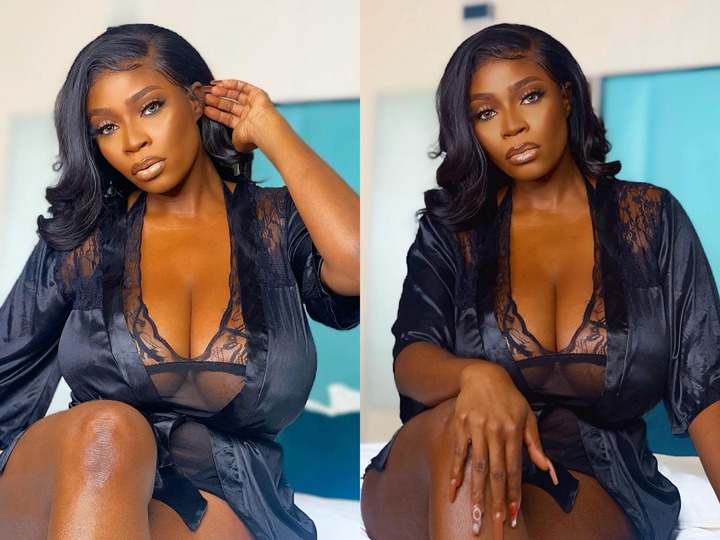