DJ Cuppy Causes Reactions With New Video Of Herself From London

Celebrities love to go out to enjoy themselves on an outing and that is exactly what DJ Cuppy, who happens to be the daughter of one of Nigeria’s business tycoons, Femi Otedola, has done here as she went out to have fun at a carnival in London. She decided to share a video of some of the beautiful moments she had at the carnival, where she took up a role as a DJ during the event. 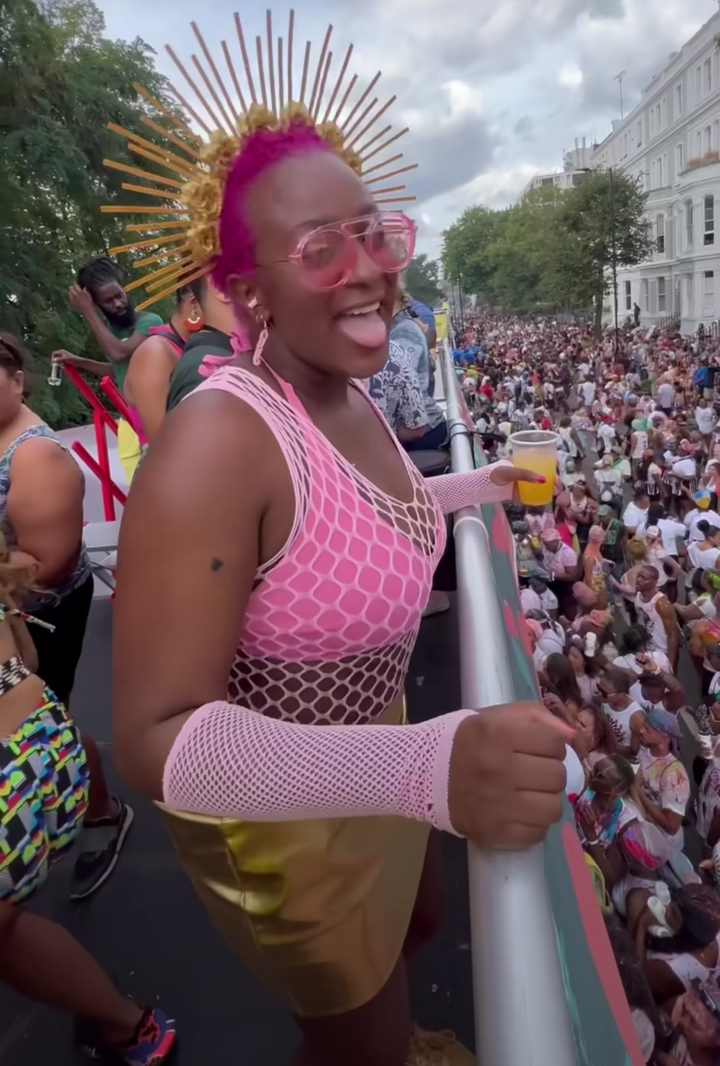 She looked very excited and seemed to be in high spirits, as seen in the video where she was dancing with good energy. In the video, she appeared with a lovely hairdo that looked stunning on her. She showed up in a fishnet outfit with a short skirt that looked gorgeous on her. 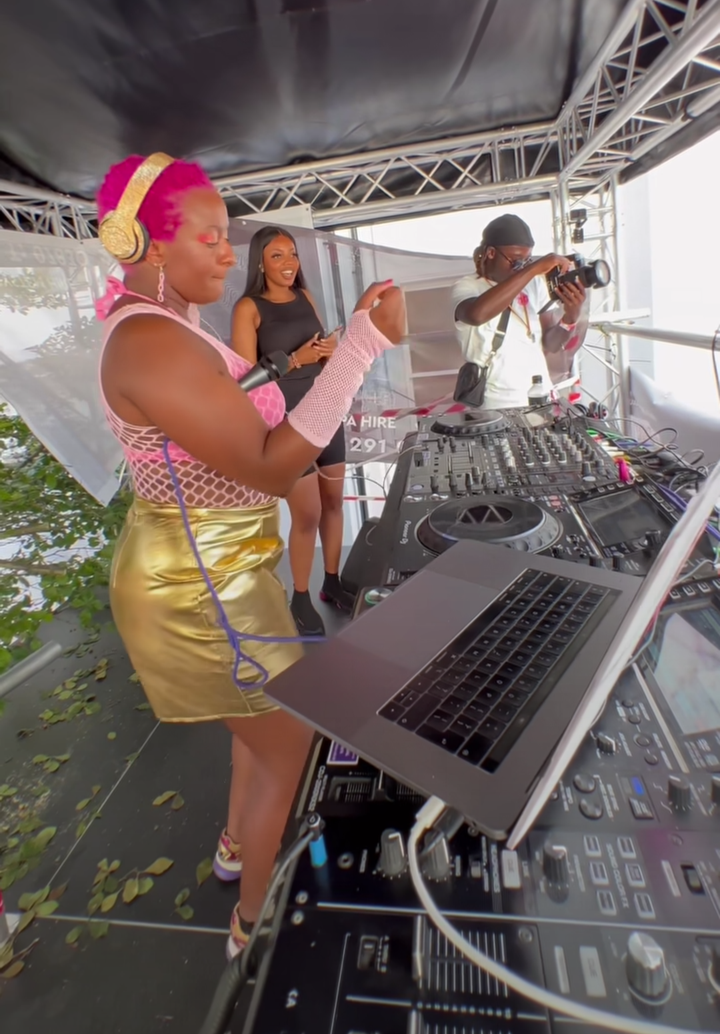 She used her caption to reveal that it was her third time performing as a DJ at the carnival. She said, “3rd time DJing at the Carnival and this year was wild.” This caption with her video caught the attention of her followers as they expressed their opinions. 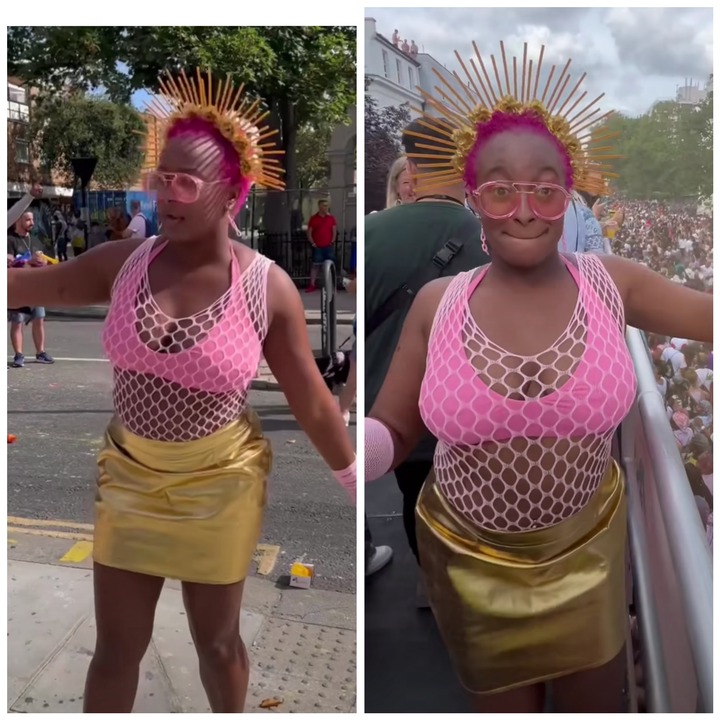 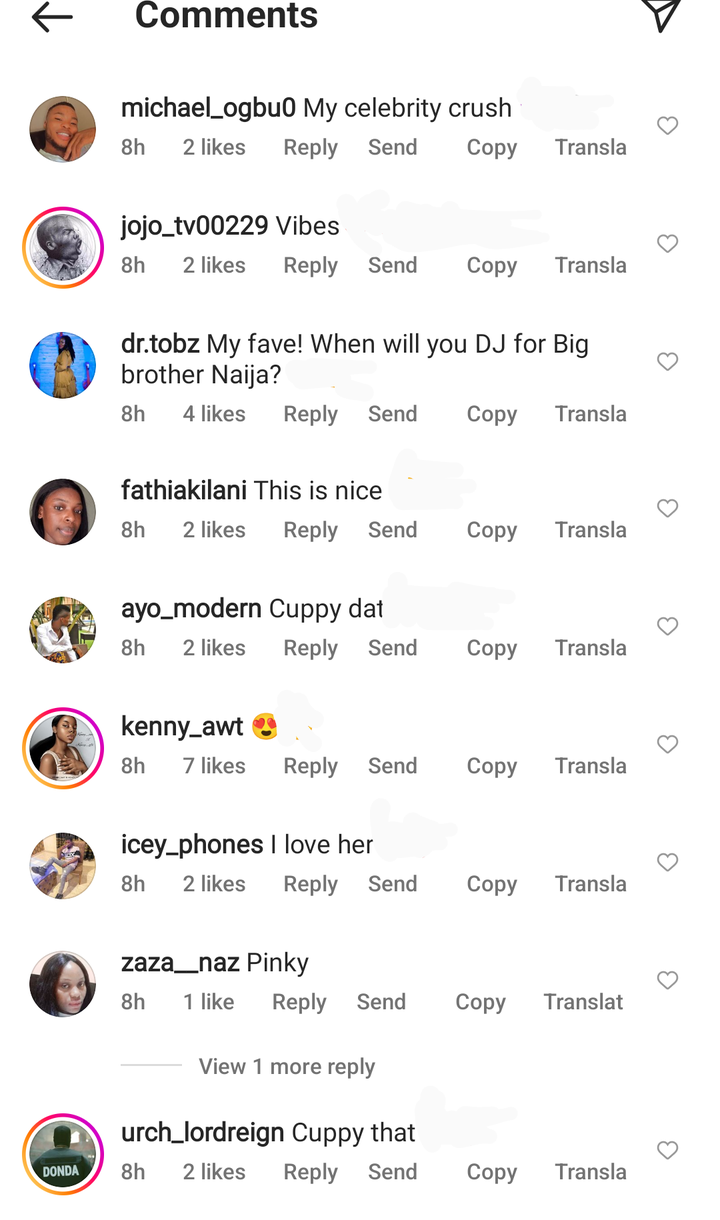